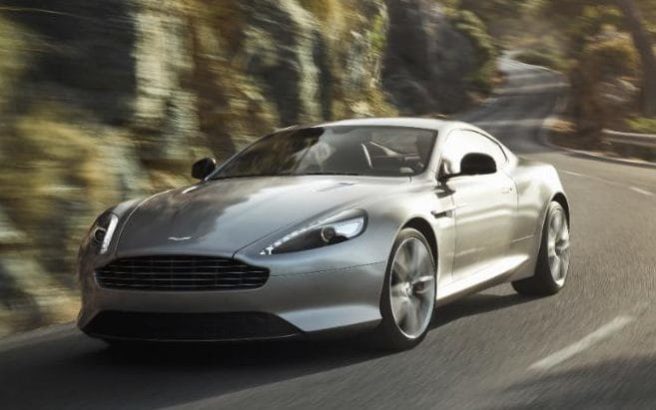 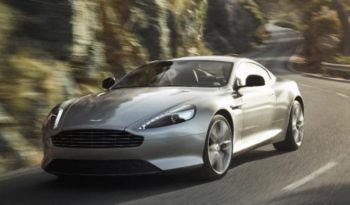 Call for details and availability, ask about our FREE home delivery

The Aston Martin DB9 comes in two variants; the coupé and ‘Volante’ convertible, each producing 470 bhp from a 6.0L V12 engine, originally taken from its sister car the V12 Vanquish. In fact, this V12 engine is why Aston Martin did not call the car the DB8, which could suggest that it has only a V8 engine. One report states that Aston Martin believed that this car was such a huge leap from the Jaguar XJ-S based DB7 that it named it DB9 instead of DB8, which they thought would indicate a gradual evolution

Call us now for a FREE no obligation quote! 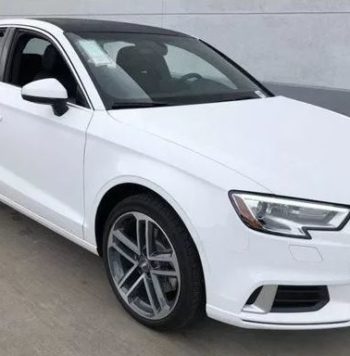 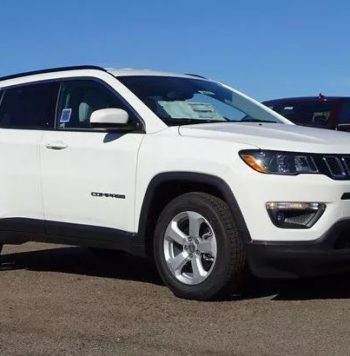 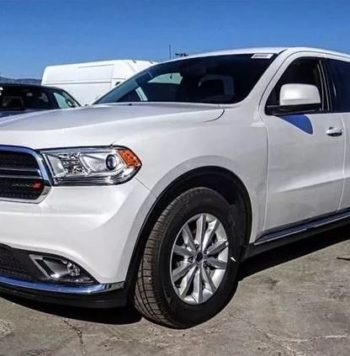